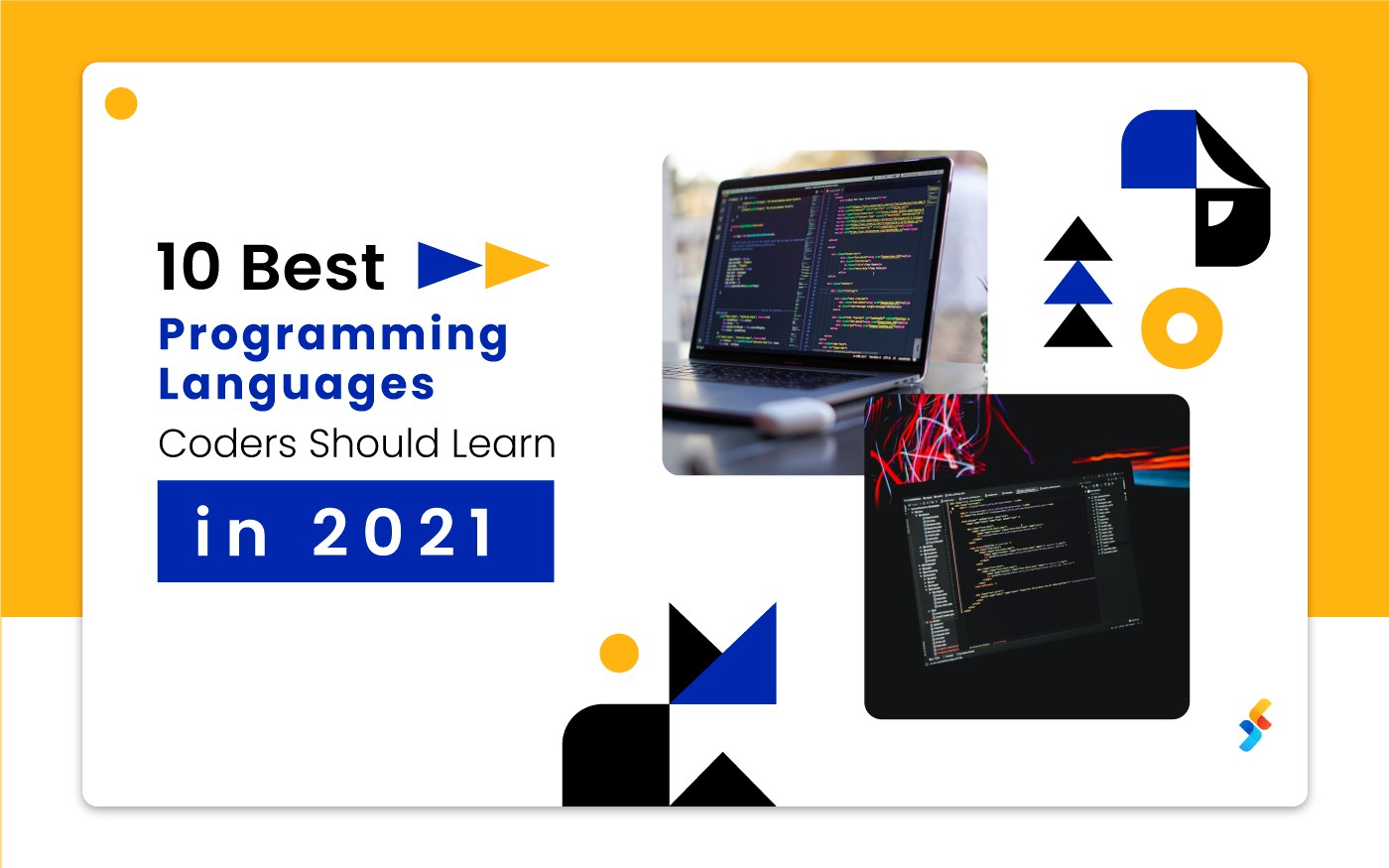 Programming and developer communities are emerging at a great rate of interest. Programming languages are gaining attention for different use cases and services they deliver to different developers. Having said, it is not easy for a beginner to determine the best-fit language to begin. It’s even tough for an expert to understand which language they want to master.  But you need not worry. This article highlights the top 10 programming languages that coders should learn in 2021.

Go (or Golang) is relatively a new system-level programming language developed by Google. It has simple scoping rules and focused vocabulary. It holds the best features of object-oriented styles and functional programming. Go is the fastest-growing language on Github, intended to replace popular languages like Java and C++.

Python has excellent community support and offers several open-source libraries, frameworks, and modules, making application development a cakewalk. Even if you have hands-on experience in Python 2, using Python 3 is relatively easy. Why? As it has more intuitive code with comprehensive safety.

Rust has marked its presence directly to the developer’s community heart. It is one of the most loved languages, according to the Stack Overflow Developer Surveys. This static multi-paradigm programming language focuses primarily on performance and security. It ensures memory safety barring garbage collection, meaning the execution speed does not slow down. Its syntax is just like C++ and is very light, simple, and fast. The key USP to Rust is its error management strategy.

Elixir is one of the best functional programming languages highly influenced by Erlang. It’s perfect for web and software development. Thanks to Erlang’s VM, Elixir can quickly develop fault-tolerant, low-latency, and efficient software applications. Elixir developers work along with the Phoenix framework in most cases. Phoenix derives some of the top features of Ruby on Rails and takes them to a whole new level of performance. Elixir works well for high-traffic systems, have many connections, or are I/O bound.

TypeScript is a multi-paradigm programming language, developed and maintained by Microsoft. It is JavaScript’s syntactical superset and adds optional static typing to the language. Developers use TypeScript to create large applications, and trans compiles to JavaScript.  You can even use it to develop JavaScript applications for both client-side and server-side execution. It also provides coders with better interface modules, more effortless coding, navigation, error management, etc.

Elm is a purely functional, domain-specific, strongly typed, reactive, and event-driven web client language.  You can use it with or without JavaScript to create user interfaces on the web. Elm’s primary benefits include consistency, maintenance, and programmer delight. One of the significant benefits that make Elm stand apart from the crowd is speed. Popular languages such as Angular, Ember, and React also lags.

Dart is an open-source, general-purpose, object-oriented programming language with C-style syntax. It is an excellent alternative to JavaScript for programming in modern web browsers. Google’s own software development kit (SDK), i.e., Flutter and the advertising tool Google Ads, depends on Dart. Isn’t this great? You can use it to program laptops, smartphones, and tablets. You can even create frontend user interfaces for the web and mobile apps.

Pony is another evolving programming language. It is an open-source, object-oriented, actor-model, capabilities-secure, high-performing language. The reason for its popularity is the capability to solve the most complex problems faced by computing systems. Pony’s significant highlights include type-safe, exception-safe, memory-safe, data race free typing, reference capabilities, and deadlock-free.

ReasonML is a syntax extension for the OCaml language.  You can write simple, fast, and quality type safe code while leveraging both the JavaScript & OCaml ecosystems. It provides users with a strong-typed, clean, and efficient syntax for JavaScript, making it great for web development. Reason supports JavaScript as a compile target. It interacts with existing JavaScript code via an FFI (foreign function interface).

Another significant advantage covers: ReasonML has the potential to become a full-stack programming language, allowing you to write both frontend and backend code.

All coders have a desire to learn new languages. However, knowing which languages are gaining popularity is beneficial. All programming languages mentioned here are at par excellence. You can choose to learn any language based on your requirements and infrastructure.

If you have a great idea of an application or website which needs technical guidance, we would be happy to assist you! Introducing Stack UI: Our New React Library to Help You... 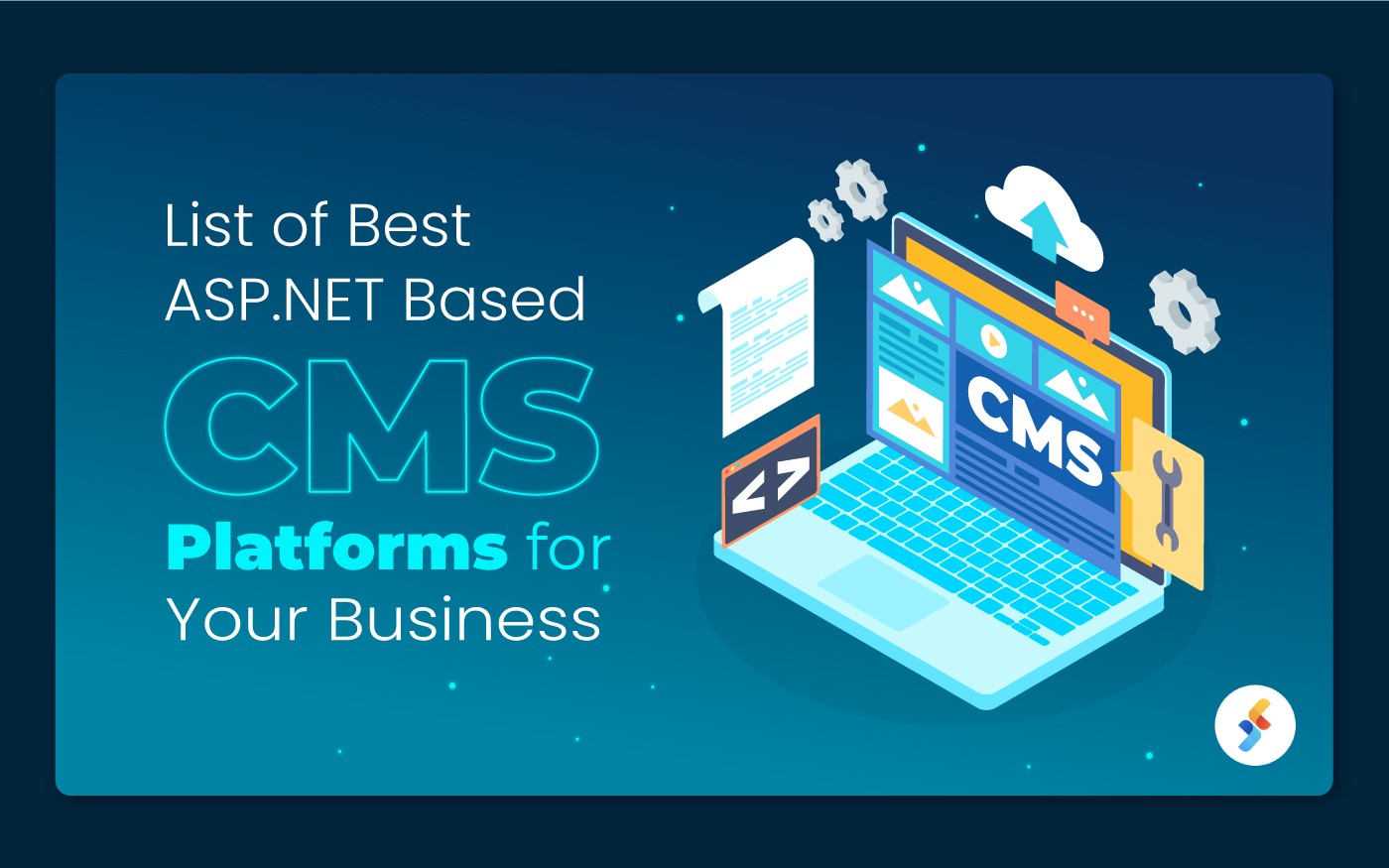 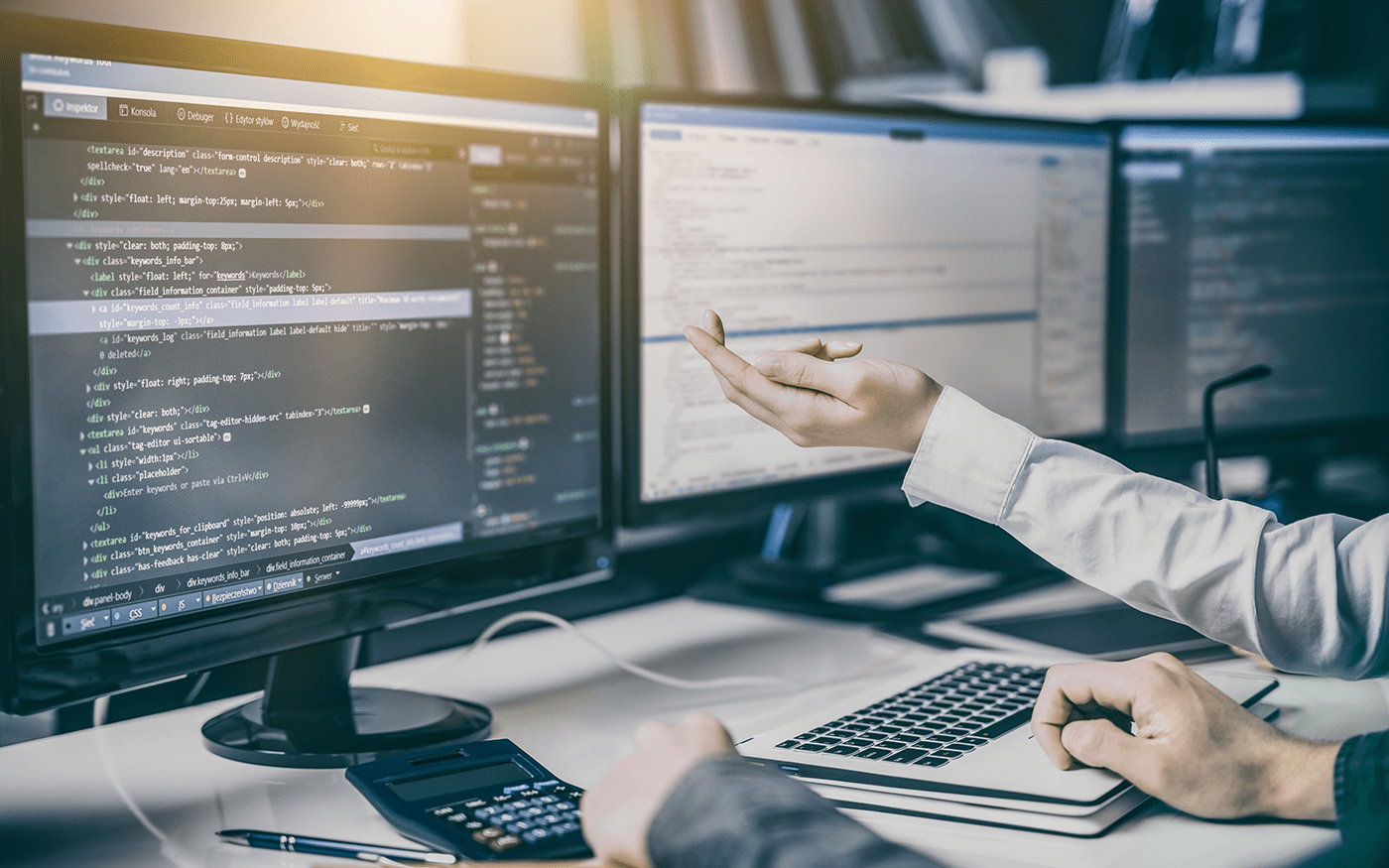 7 Dying Programming Languages to Avoid in 2021