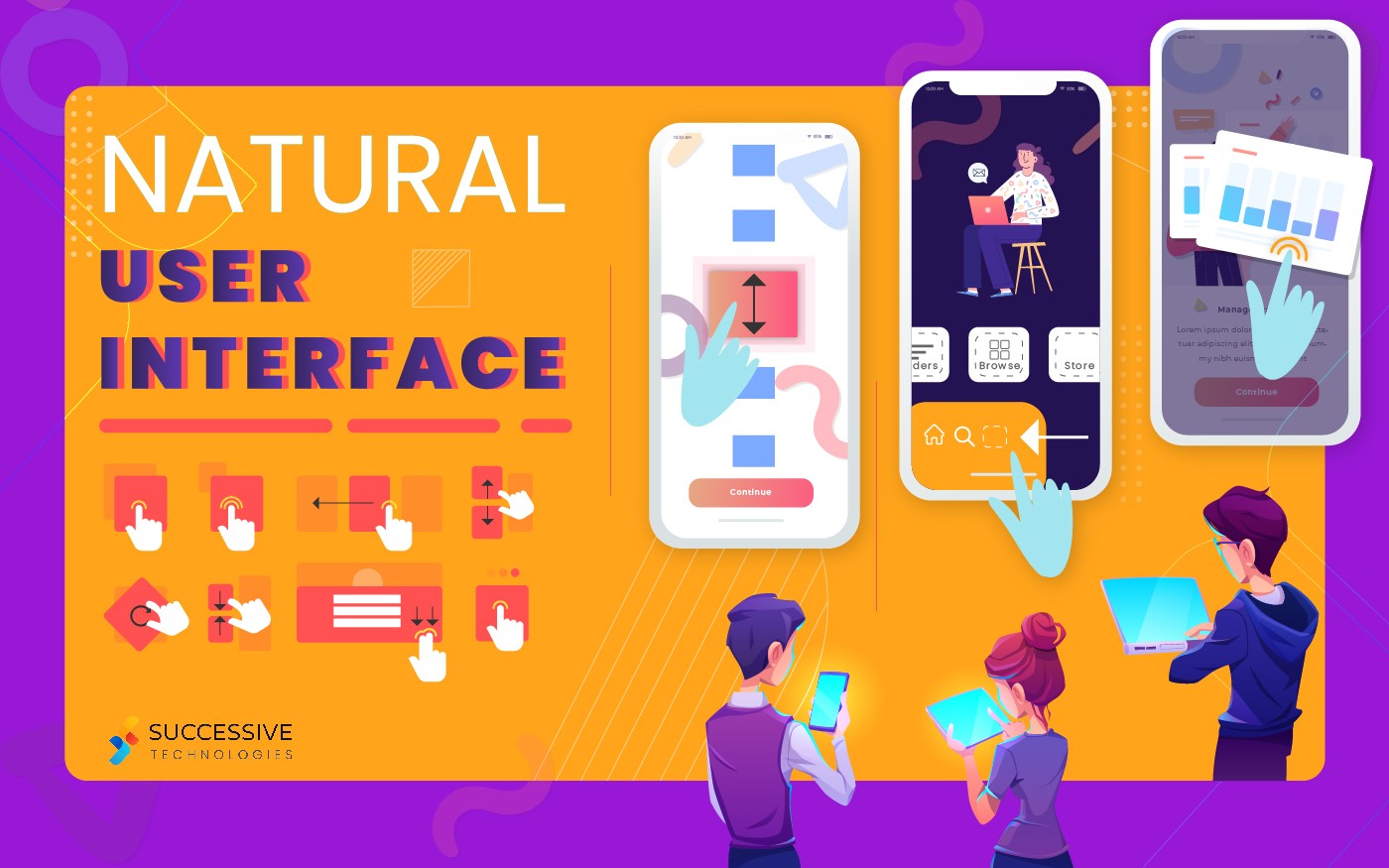 So, what exactly is a natural user interface? It is a mechanism for interaction between humans and computers. This system operates through communication-based on everyday human activities. You might be liking your new mobile because of the feature commonly called a touch screen. It is because it makes your usage of the mobile more natural and more comfortable. It is the advantage of a logical user interface. iPhone and iPad gained popularity due to their right or left swipe features. Consumers felt connected with the actions they were performing on their respective devices.

But there remains a grey area with the concept of the natural user interface. It is based on human usage. But all human actions are not equally natural for everyone. For instance, voice-over interfaces in cars or Siri in iPhones demand quiet surroundings to function correctly.

Thus, the first task is to create a natural user interface that is natural to the consumer. Several factors have to be kept in mind while doing so.

It is better to learn about the abilities of potential consumers. You would then be able to design an interface based on their existing skills. Consumers will immediately feel comfortable with a system that won’t demand knowledge of new expertise. You can pick up the most general of social skills. This way, you would end up creating a mechanism that would fulfill the needs of almost everyone.

This is the most accepted form of the natural user interface. People of every age have a basic understanding of handling this form of interface. You can become creative in designing new models of the same. For instance, it is well-known that people prefer using one hand to manage their mobile phones. Thus, avoiding unnecessary swiping features requiring the involvement of both sides can be helpful

Take the example of the famous game Candy Crush. The difficulty increases as and when the level increases. It allows the player to understand the procedure systematically, and he enjoys the game. Design a natural user interface keeping this in mind. People tend to remember things if complex activities are broken down into smaller ones. Hence, an interface allowing them to learn one step at a time would be revolutionary.

Do not include unintentional human gestures

Meeting someone is ordinary for everyday life. But replicating the same on a computer or mobile would lead to ambiguity for different users. Hence, the inclusion of such things in a natural user interface should be avoided. 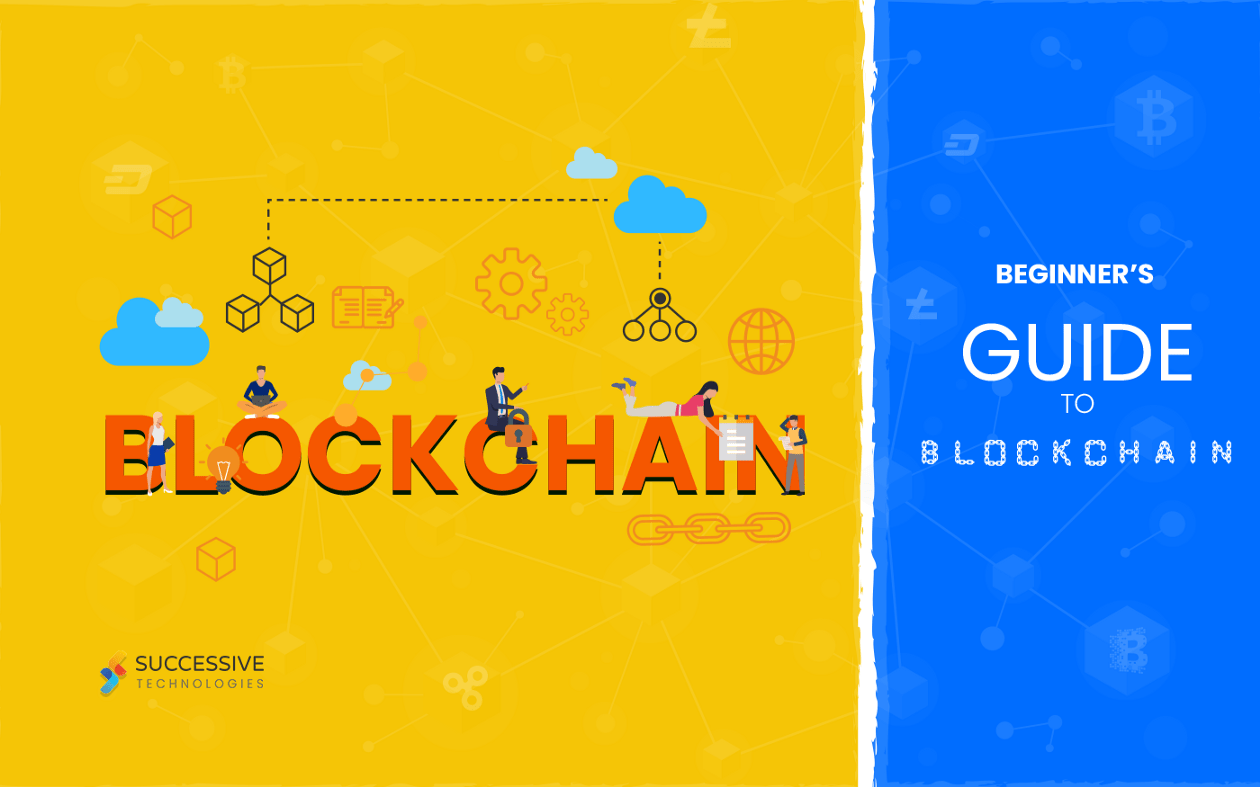 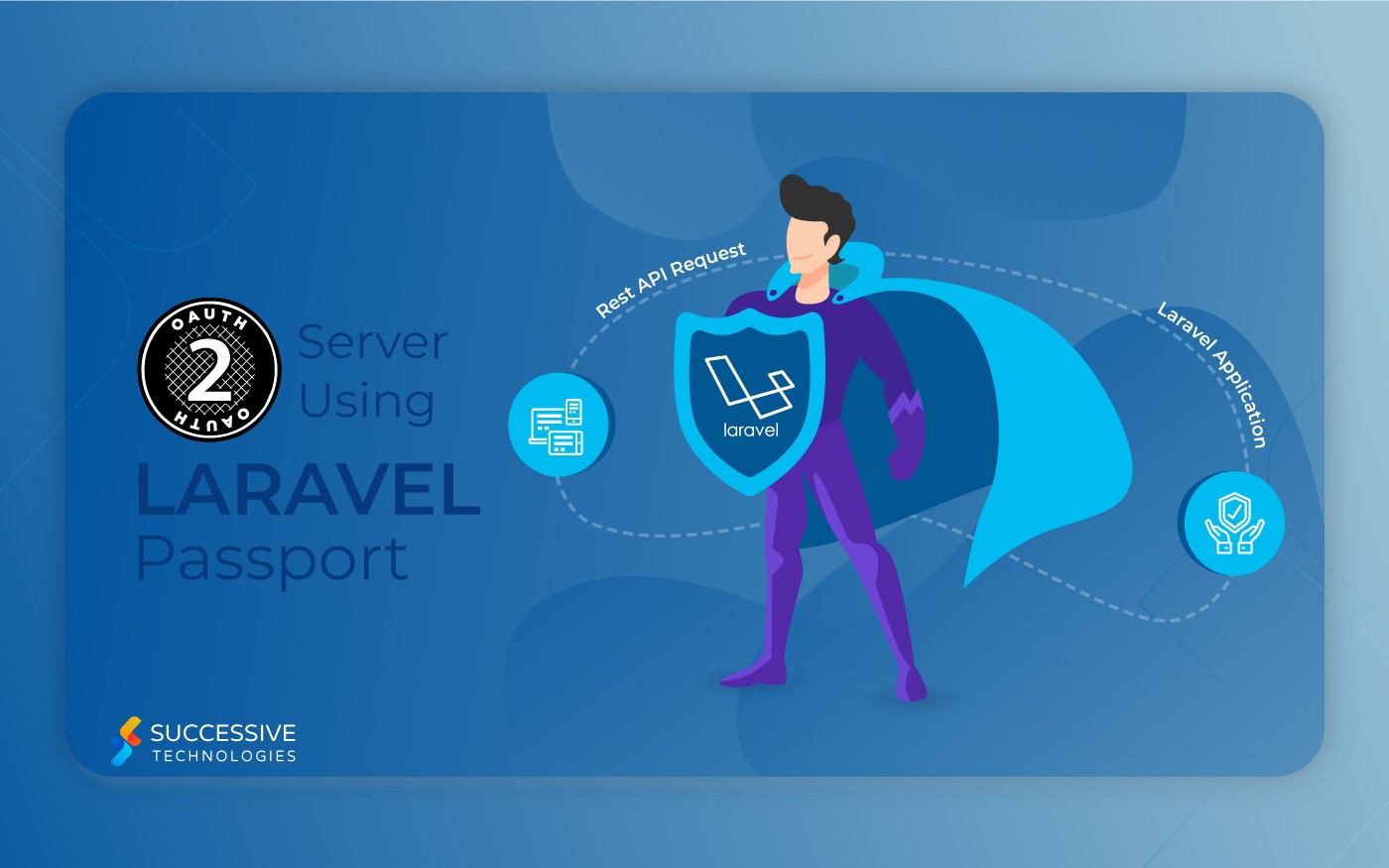 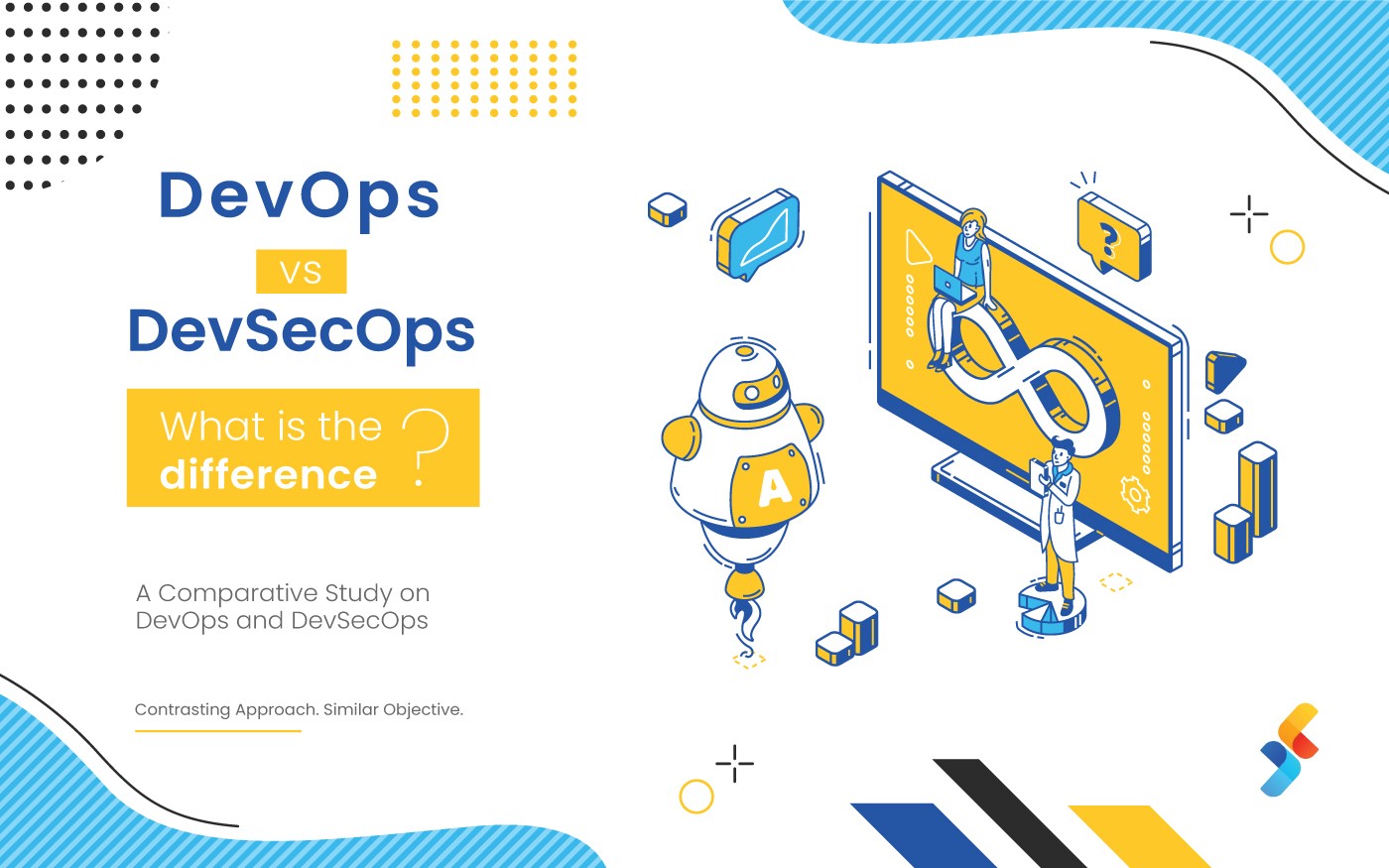 DevOps vs. DevSecOps: What is the difference?