What made your favorite social networking site Google+ go down? Social Media 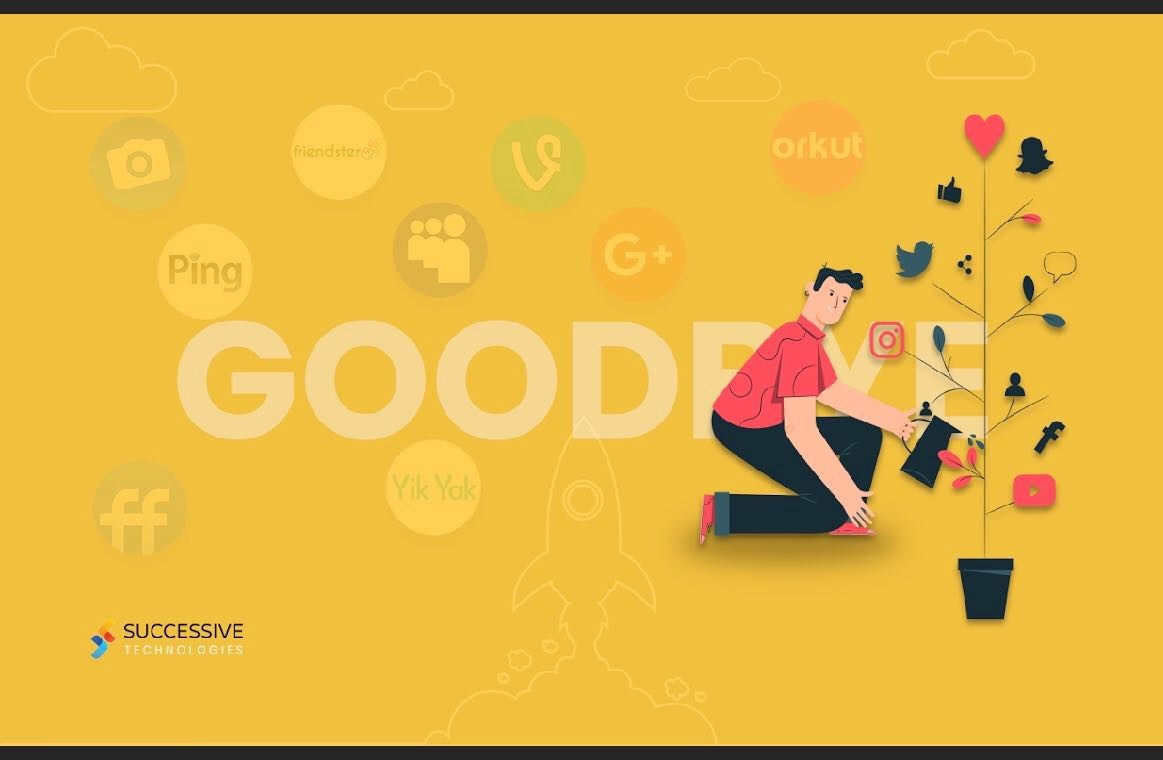 Eight years after it launched Google+ with much fanfare, Google shut down its social network in April this year. Though the announcement to shut down Google+ comes after it was found that a bug that was present for more than two years led to the exposure of data of millions of users to external developers , Google+ was already dying.

And this is not the first time a social network has to be shut down.

In 1997, the first social networking site was launched, SixDegrees.com. At its peak, the site had around 3.5 million registered users. The platform was simple; users could send messages and share content by posting on bulletin boards. The network shut down just four years later in 2001.

Remember Orkut? Orkut was launched in 2004 by a Turkish software engineer and Google employee, Orkut Büyükkökten. Orkut was the result of the search giant’s failure to buy Friendster. Orkut, while not much of a success in the US, proved big in Brazil and India, its two key markets. Orkut had 19 million users in India and 34 million in Brazil when it lost the top spot to Facebook. Google finally shut Orkut on September 30, 2014. This site had a much longer tenure than SixDegrees but still ended up in the grave in 2014.

Another fallen giant was MySpace. It may be hard to imagine how big MySpace was. In 2006, it beat Yahoo and Google to become the largest website in the US by page views. Rupert Murdoch’s News Corp had bought it the previous year for $580 million. Its valuation shot up to a staggering $12 billion in 2007 when it had 300 million users. But it was all downhill for the site from there as Facebook closed the gap with MySpace and became the largest social networking site. News Corp sold MySpace in June 2011 for just $35 million.

Obviously, social media has come a long way since then, and we’ve seen many social media platforms launch, experience relative success (or complete failure), then crash and burn a few short years later. While these sites went down, Facebook, Twitter, Instagram, LinkedIn, and Reddit have only seen upward graphs. So where did these companies lose the plot?

Why did they fall?

Facebook, the most popular social network on Earth, has over 2 billion users. Instagram has over 1 billion. If Facebook were a country, it would be the most populous in the world. This network shows no sign of slowing down, it seems the only limit left to its growth is the number of people on Earth who have access to the internet — something they are actively working on increasing.

So, why has Facebook succeeded where others have failed? What does Facebook have that MySpace and Friendster did not? For starters, Facebook maintained its scale as waves of users signed on and created accounts. Facebook focused more on the user offering unique features to connect and expand your circle while keeping in touch with older friends. Creating a timeline with life events, photo albums, videos, check-ins, events, and social gaming was something never seen before in the social networking space and contributed to the explosive growth and popularity of Facebook. Later on, support for businesses and marketplaces which gives them the opportunity to expand and attract customers also made sure that Facebook didn’t become redundant.

One aspect of Friendster’s downfall was that it was unable to keep up with how many members joined the site. As more people joined, the site grew slower and slower, so slow that people were forced to switch to Facebook or MySpace.

MySpace failed because it connected users to bands, celebrities, and strangers, rather than people you knew in real life. People wanted to interact with their friends and family to enhance and expand their existing social lives onto the internet.

iTunes Ping fell apart. Google+ offered integration with Gmail, hangouts, Drive and also introduced Circles, something which was new in the space but didn’t strike a chord with the potential user base. Users already had Facebook to accomplish anything that Ping and Google+ offered.

What is the takeaway from all this?

1. Successful social networks are original. New networks will not survive if they simply copy the concept of an existing service. They must build upon the services by fulfilling a need of the users, or introduce something entirely new that users did not even know they wanted.

2. Successful network scale. As social networks grow, they must be able to accommodate the influxes of new users. When platforms start to slow down and falter due to increased use, people will leave due to frustration.

3. Successful social networks evolve. As user bases grow, so do the wants and needs of those users. When platforms fail to address the feedback of their members, they provide an opportunity for another platform to step in and fulfill that need.

The Future of Social Networking

With the demise of Twitter and SnapChat looming on the distant horizon, the future of social media is up in the air. Facebook and Instagram will continue to dominate the market, but neither service offers everything that a citizen of the social realm looks for.

Facebook is great for news articles, updates from friends, and memes, but the enormous amount of content is overwhelming, and ads take up a lot of space in Newsfeeds.

Reddit is great for anonymity and non-censorship while sharing content but lacks the social part of media.

Instagram is the perfect medium for sharing photo and video but is an awful place to post a quick text update to your friends.

What made your favorite social networking site Google+ ... 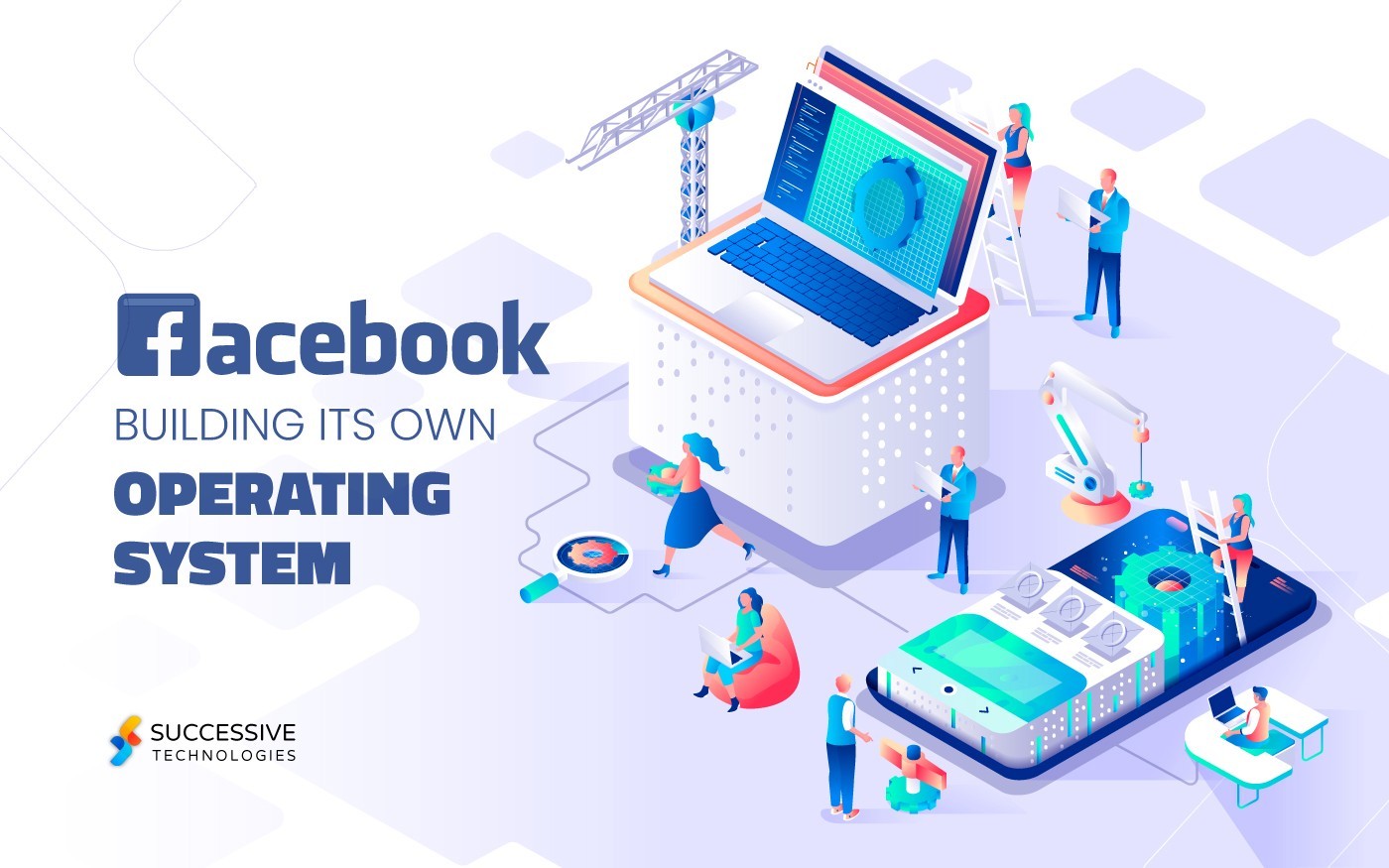 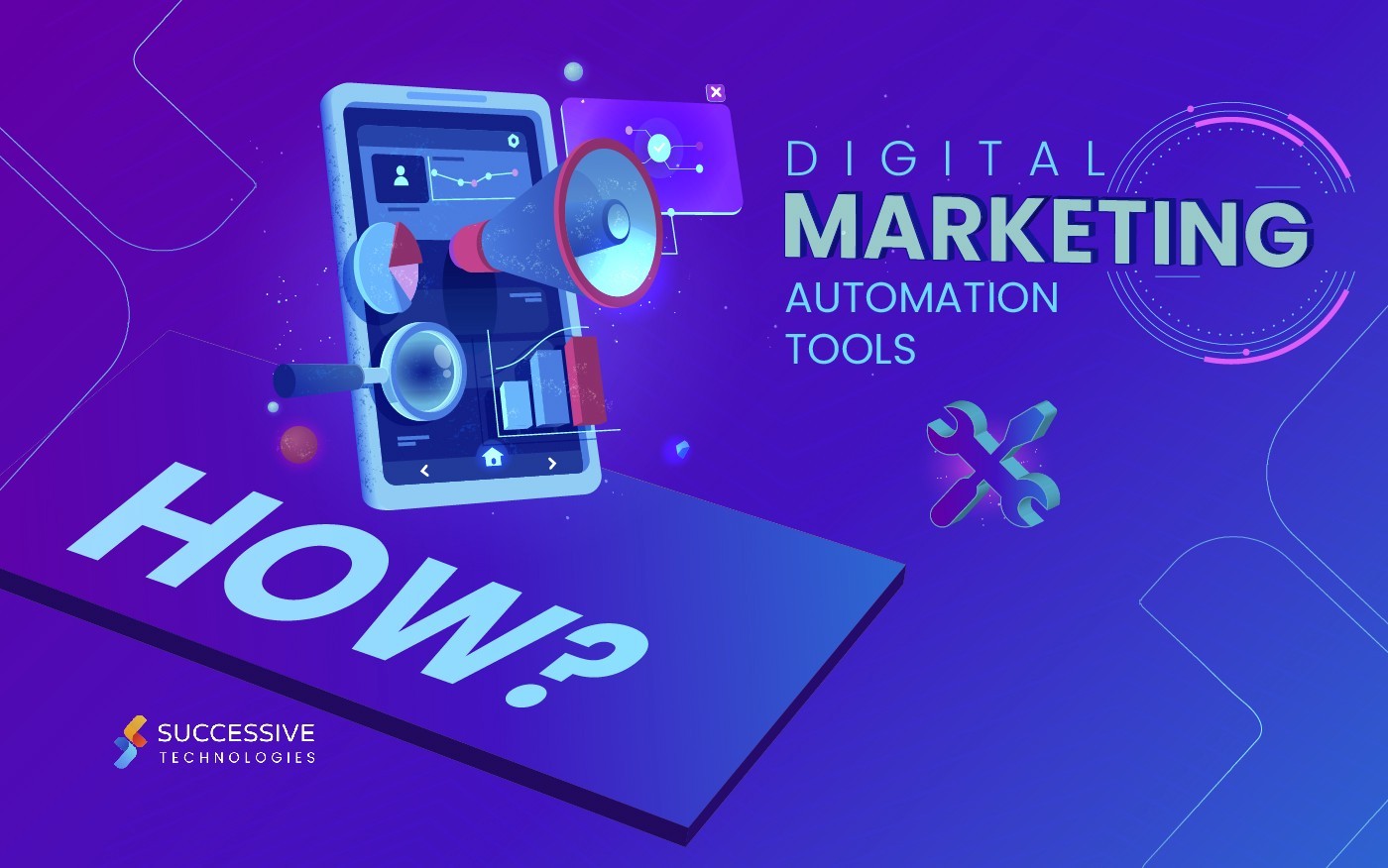 How Automation Tools Can Help in Digital Marketing?

This website uses cookies to improve your experience while you navigate through the website. Out of these, the cookies that are categorized as necessary are stored on your browser as they are essential for the working of basic functionalities of the website. We also use third-party cookies that help us analyze and understand how you use this website. These cookies will be stored in your browser only with your consent. You also have the option to opt-out of these cookies. But opting out of some of these cookies may affect your browsing experience.
Necessary Always Enabled

Performance cookies are used to understand and analyze the key performance indexes of the website which helps in delivering a better user experience for the visitors.

Analytical cookies are used to understand how visitors interact with the website. These cookies help provide information on metrics the number of visitors, bounce rate, traffic source, etc.

Advertisement cookies are used to provide visitors with relevant ads and marketing campaigns. These cookies track visitors across websites and collect information to provide customized ads.

Other uncategorized cookies are those that are being analyzed and have not been classified into a category as yet.